The Fascinating History Of Gambling In Australia 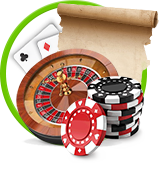 80% of Aussies engage in a form of gambling each year, the highest rate of any country in the world! The gambling industry employs over 25,000 people, and provides over $1 billion in revenue to the Australian government.

Despite its popularity and acceptance among the population, gambling has been the subject of debate and conflict regarding its social impact. To understand where the future of gambling in Australia might be heading, we must first understand where it's been.

Our friends from the tiny island brought card games and the concept of horse racing to the big island during the 19th century. Australians were immediately smitten and the leisure activity was taken up among all social groups.

During the 1900s gambling increased in popularity with additional European influences, as well as new settlers from Europe. The influx of new residents increased the demand for casinos, and helped expand gaming options.

As hundreds of thousands of Australians played card games and bet on the ponies, the government realised money was to be made. In the 1920s, the first national lottery was debuted in hopes of bringing in revenue.

Following the rollout of Australia's national lottery, community games such as off-course betting, card games, and sports betting were prohibited. This took gambling underground to secret locations in order to avoid government prosecution.

In the 1970s, games that were once prohibited became legalised. This ended the underground wagering and made gambling accessible to every adult in Australia. Off-course betting also became legal as the government hoped to recoup its own losses from underground gaming.

After seeing the great success of the Las Vegas Strip, the first live casino came to Tasmania in 1973. In the 80s and continuing throughout the 90s, casinos popped up all over the country.

With the fifth-highest per capita income and one of the lowest unemployment rates in the world, Aussies enjoy spending a little of their leftover pay on pokies and casino games. The majority of residents are in favour of gambling, and accept it as a casual form of entertainment.

The government has also accepted gambling into its culture, and taken advantage of collecting revenue dollars from the activity. They've also focused on regulation, although honing in on casino operators and not actual gamblers. This is to make sure Australian citizens are protected from scammers and devious opportunists.

While the leaders of Australia support live casinos, for reasons unknown they have turned a cold shoulder to online gambling.

With the advancement of computer technology, casinos quickly realised they could reach millions of residents living in remote parts of Australia. But instead of embracing technology and offering casinos to every nook and cranny of Australia, the government turned down the idea.

The government's principal motive for rejecting online gambling was revenue loss. Because Internet activity was difficult to monitor and regulate in the 90s, Australian leaders feared money would go unaccounted for.

The general attitude continues today that gambling is an exciting form of entertainment for adults. It is socially accepted, and not looked upon as a sinful practice. Gambling is an integral part of the Australian culture and lifestyle.

The Interactive Gaming Act, which prohibited online casinos to be operated from Australia, was passed in 2001. However, it says nothing about Australians playing in online casinos based internationally. Obviously, the law needs to be amended or repealed altogether.

Lawmakers from Australia's two main parties both seem poised to overhaul online casino laws in the near future. While rewriting or passing a new law entirely will be complicated and lengthy, Australia seems to be moving towards more sensible online casino regulations. 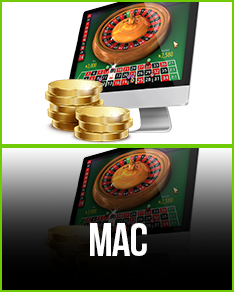 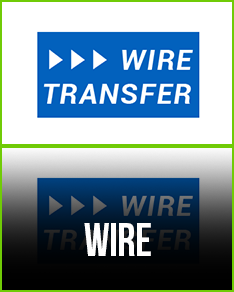 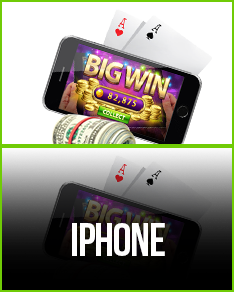 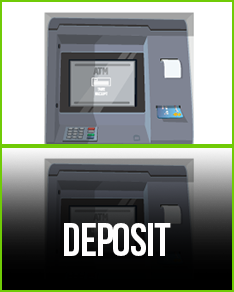